In a fit of madness, I signed up for DCUL's Four State Challenge this last October. For those unfamiliar, this is a challenge some AT thru-hikers undertake.

Essentially, you wake up super early at the Virginia border (or the PA border if you are headed southbound), cross into WV, and then plow through 40 plus miles of the AT through Maryland until you get to the Pennsylvania border at Pen Mar Park. Total mileage, 44ish. In one day.

DCUL'S way of doing is to backpack in to to the Harper's Ferry area, and do it as a section hike. Not a day hike or trail run. We camp out on both ends and have no support. Last year was the first year for this one, but I missed it for another trip. Sadly, I wasn't in the shape I was last year - but I was still optimistic I could finish.

This was a proper challenge, testing mental and physical endurance. I was mentally prepared to blast it out, but had no idea what would happen to my body past 30 miles - uncharted territory.

As is typical, we arrived in the rain, and had a cold, dark, foggy walk to Loudan Heights from Harpers Ferry.  We had 11 crazy backpackers attempted the challenge this year.  Once over the Virginia line, we made camp, then had a celebratory cake for U-turn's birthday.  We all turned in around 9:30ish.  I had a wet night, my new SoloMidXL needed some seem sealing!  I've been to used to Cuben shelters and forgot about properly prepping the sil nylon seams.  I didn't get much sleep, and was up and breaking camp at 2:30 to get on the trail at 3:00am on the dot.

After separating from the pack just after Harper's Ferry, EZBake, Faceplant, Beastmode and I blasted along the canal, and then Dave led us up the first climb in the rolling fog. After taking advantage of a rest stop, the sun was up and I stretched my legs - Kylie and Joffrey quickly caught up. We would hike together, swapping the lead until the very end - walking between a 3.5 and 4 mph pace. We banged out 20 miles by 9am, then took a long brunch break at the Washington Monument. Dave caught us up and continued on. We leaped frogged him again, then crushed the miles to I-70 and the sign-in sheet at Jen's car just before 11:30. We ran into Dave again just after this, he realized he had missed the turn for the parking lot and doubled back. Somewhere around Annapolis rocks we encountered a lethargic copperhead snake attempting to sun himself.

We all still felt pretty good at this point - though it seemed like I was crawling up the hills. I blamed it on crappy sleep, or maybe I wasn't quite over the cold I brought back from Arizona. Nonetheless, we knocked about the next 10 miles to Dave's car in no time - where we had a good laugh at his pain rating sheet! After a final fuel-up break, we pressed on. We still had a fast pace going. Just after Raven Rocks, I had a dizzy spell and stopped for several minutes to regroup. This is the second time in my life I remember having what I assume is a blood sugar crash.  Snickers to the rescue! Kylie and Joffrey pressed on.

The PenMar rocks made me want to scream - I've never felt unsure of my legs when walking over rocks before! They weren't responding normally, and extra concentration was needed. But after that I got my wind back and jogged the rest of the way, reaching the end just a couple minutes after Faceplant and Beastmode. Miles was a sight for sore eyes, and the pizza was everything I hoped it would be.

In the end, I finished just a couple minutes behind Beast Mode and Faceplant, who set a new time to beat at 14 hours 30 minutes.

With the temperature dropping, we retreated to a nearby camping spot.  I was asleep with seconds of my head hitting my pillow.
Posted by Savage at 2:09 PM No comments:

In late September, I decided to return the Grand Canyon.  This time, I would dispense with the lengthy shuttle drive, and instead simple do a grand out and back - backpacking from the south rim, to the north, then back again over four days.  Things...didn't quite go as planned.

I was joined by a tough group of backpackers, including Joan!  Her second backpacking trip!

You can check out the full write up over at DCUL Backpacking!  Sorry, it's a long one :) 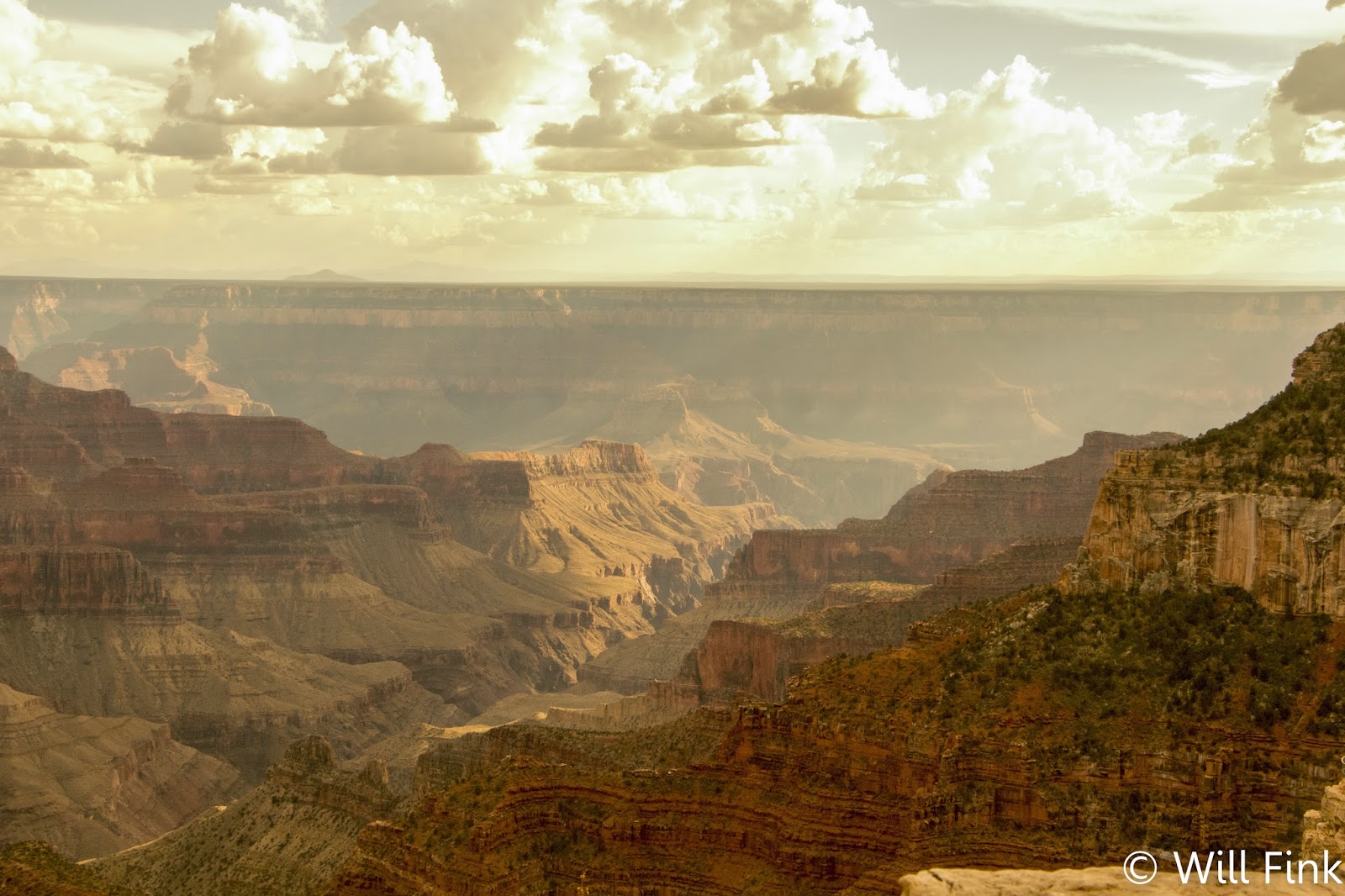